We show you Dalsland!

Are you interested in visiting ‘Ödskölt’, a landscape shaped by the Scandinavian ice sheet retreating northward 10 000 years ago? Like to wander through the stunning scenery of Sweden's classic children’s movie, Ronja the robber's daughter? Maybe take a coffee on the terrace at Dalsland’s museum of art with a lakeside view? Or why not relax by the19th century lock at Buterud while the keeper operates the rustique gates by hand?

Dalslandsguider (Guides of Dalsland) can help you discover hundreds of fascinating spots here in one of Sweden’s smallest provinces. Our guides have a wide range of specialities and offer excursions into both wild landscapes and urban areas. On foot or by bus, they are keen to share their local knowledge of present day Dalsland as well as its rich history to help you make the most of your visit to this unique province. 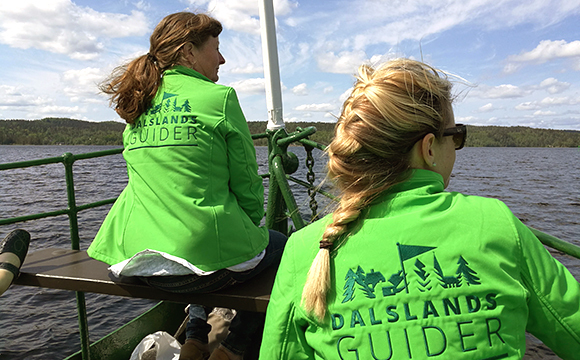 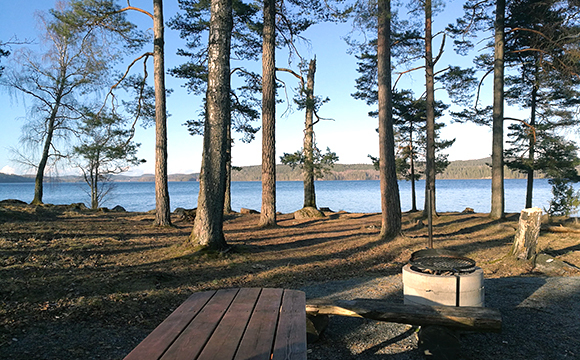 One of many beautiful picnic areas 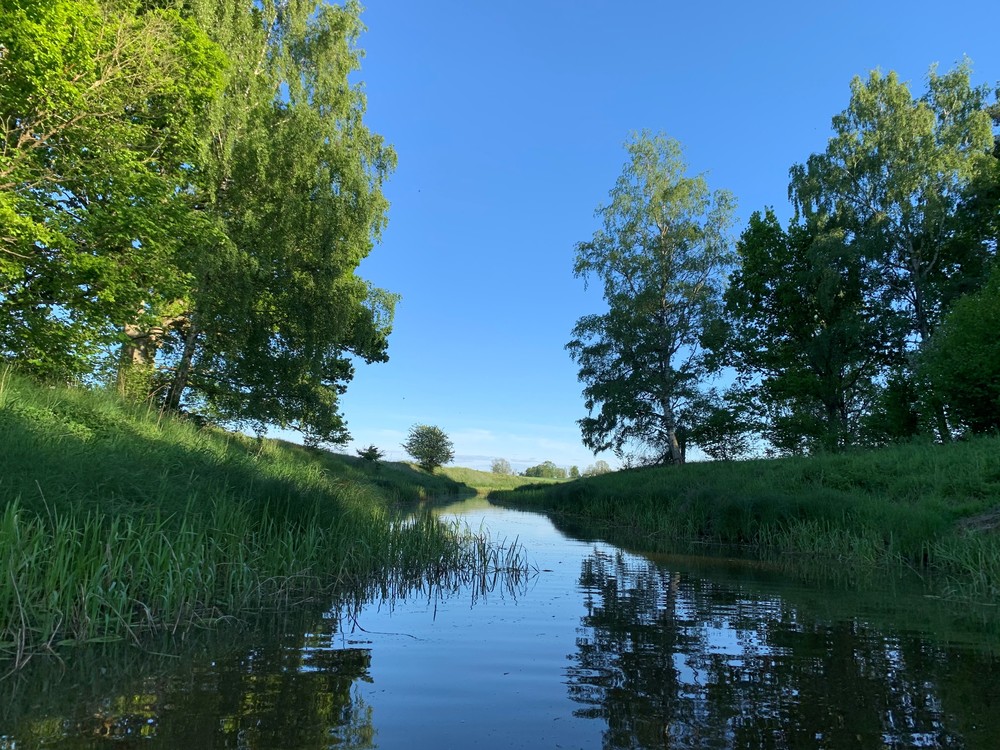 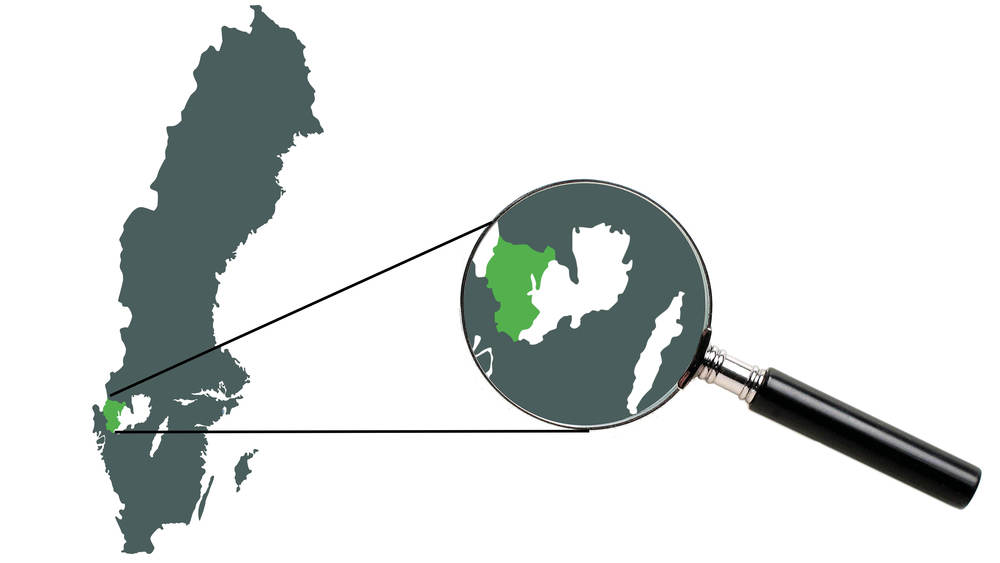 Dalsland, on the frontier between Sweden and Norway, has long been of great strategic importance. This led to the establishment of the middle age castle ‘Dalaborg’, on Lake Värnen’s coast. In the Swedish historian Dick Harrison’s book, ‘Dalslands Historia’ (the history of Dalsland), Harrison describes the area as the cradle of the nation due to its key role in the political history of Sweden.

During the late 18th and early 19th centuries, Dalsland was at the forefront of the iron industry on a global scale just as it was toward the end of the 19th century in the paper industry. Also in the 19th century, enormous quantities of oats were grown here and exported to feed the substantial number of horses used for transport in the streets of London. Dalsland’s history is truly rich and unique.

Prince Eugene is said to have minted the phrase ‘Dalsland is Sweden in miniature’. With its deep forests, thousands of lakes, flat plains and beautiful coastline on Lake Vänern, no other region offers such varying landscapes in so small an area. Here you will find calm, untouched nature and awe-inspiring views. Flowing gently down from Varmland and Norway, Dalsland’s Canal is described as one of the most picturesque in the world.

Dalsland is also booming with creativity. If you are looking for cultural inspiration then this is the perfect destination. ‘Åmåls Bluesfest’ the annual blues festival, the book convention ’Bokdagar i Dalsland’, the arts and crafts collective ’Not Quite’, Dalsland’s art trail ’Konstvandring i Dalsland’, ’Halmens Hus’ the straw craft museum in Bengtsfors and Dalsland’s museum of art are just a selection of places to visit. 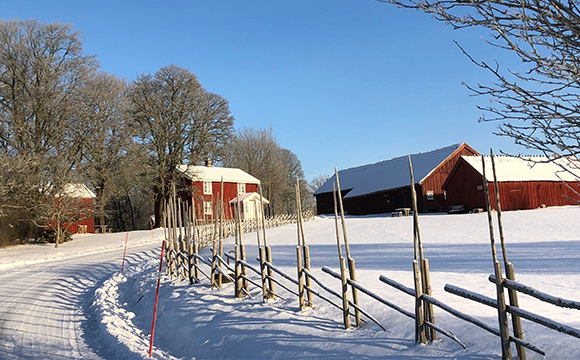 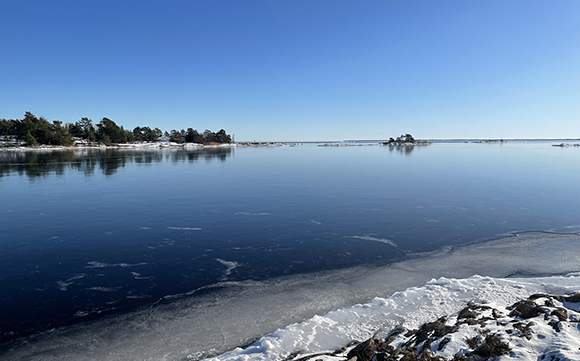 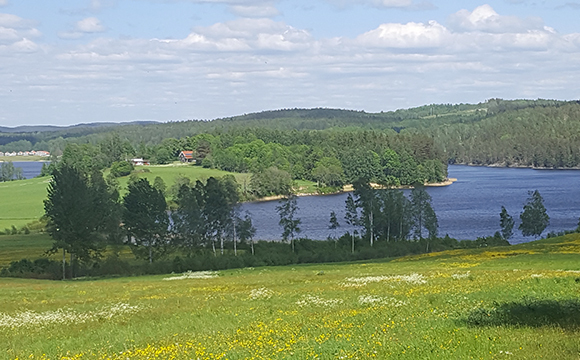